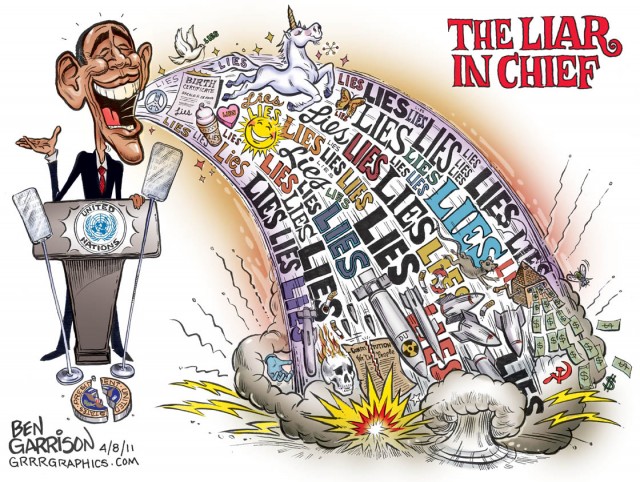 By Lyndsey Layton and Karen Tumulty, Wednesday, February 27, 12:53 PMThe descriptions of the post-sequester landscape that have been coming out of the Obama Administration have been alarming, specific–and, in at least some cases, hyped.“There are literally teachers now who are getting pink slips, who are getting notices that they can’t come back this fall,” Education Secretary Arne Duncan said Sunday on CBS’s “Face the Nation.”15Comments Weigh In Corrections?Personal PostMore from PostPoliticsRepublicans are losing the spending argumentRepublicans are losing the spending argumentChris Cillizza and Aaron Blake 5:00 AM ETTHE FIX | Two-thirds of people disapprove how the GOP is handling federal spending issues.Sequester claims: The FAA’s warnings of airline waitsSequester claims: The FAA’s warnings of airline waitsGlenn Kessler 4:00 AM ETWe examine the administration’s claims of circling planes and closed airport towers if the sequester is implemented. Fact CheckerGOP’s anti-Hagel crusade: Worth it?GOP’s anti-Hagel crusade: Worth it?Aaron Blake FEB 26THE FIX | Republicans didn’t succeed, but that doesn’t mean the whole exercise was a bust.Read moreWhen he was pressed in a White House briefing Wednesday to come up with an example, Duncan named a single county in West Virginia and acknowledged, “whether it’s all sequester-related, I don’t know.”And, as it turns out, it isn’t.Officials in Kanawha County, West Virginia say that the “transfer notices” sent to at least 104 educators had more to do with a separate matter that involves a change in the way West Virginia allocates federal dollars designated for poor children.The transfer notices are required by state law and give teachers a warning that they may be moved to a different position next school year. They don’t necessarily mean a teacher has been laid off, said Pam Padon, director of federal programs and Title 1 for the Kanawha County public schools. “It’s not like we’re cutting people’s jobs at this point.”

Read more via Teacher pink slips claim by Duncan not backed by evidence – The Washington Post.