Today Dr. Duke looked at the results from this past weekend’s primary in South Carolina. He discussed Ann Coulter’s accusation that Marco Rubio is running an “anti-white men campaign” due to his adoption of the Black Lives Matters narrative on race relations. Dr. Duke mentioned her references to Rubio’s history as a young man attending “foam parties” in Florida, which were typically giant homosexual meet-up affairs. 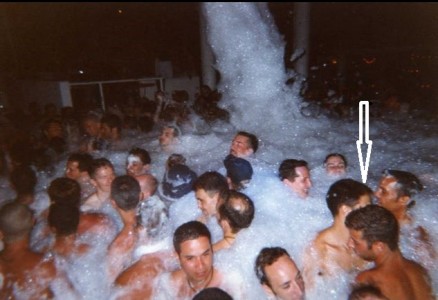 Dr. Duke pointed out that both Rubio and Cruz have favored amnesty for illegal aliens. Dr. Slattery joined the show and emphasized that allowing people who have broken immigration laws to remain in the country is still amnesty regardless of whether they acquire citizenship. He also emphasized the importance of relations with Russia, where Trump alone is bucking the establishment trend to demonize Putin and push for war with Russia. His common sense proposition to avoid World War III is reason enough to vote for Trump, no matter what you think of his other positions.

This is a show that provides information and analysis that you will not hear elsewhere. Please share it widely.

Take a look at this video and then give it a big thumbs up!